Based on the true story of a 14 year old gymnast as she closes in on her Olympic goals when her aspirations are crushed after a car accident. Gaining her movement and confidence back through dance she gets called back into the gymnastics world. 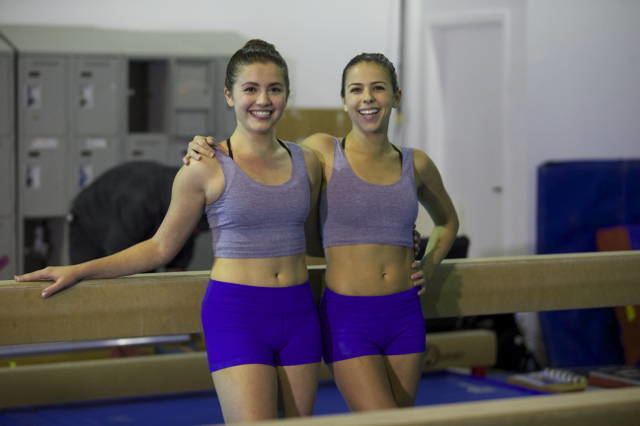 Some Facts About Arinan Berlin